This post is from Sunday, November 15th....another drizzly Sunday. Spent the morning checking the progress of waterfowl migration in Worcester County. Needed to stay somewhat local since we had a 5-year old's birthday party in the afternoon. We decided to head out to the Southboro Reservoirs but we first made a stop at Fort Meadow Reservoir along Rt. 85 in Marlborough. 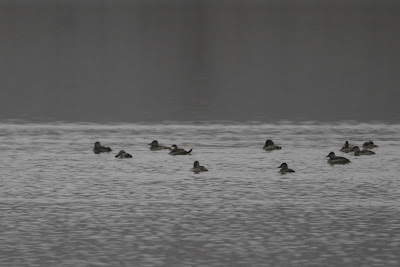 We had a great showing of Ruddy Duck (329 to be exact) and a smattering of other waterfowl, including Ring-necked Duck, Common Goldeneye, Bufflehead, Hooded Mergs, etc. But the feature is usually Ruddy's. There's definitely something about this pond which brings them in in the larger numbers. 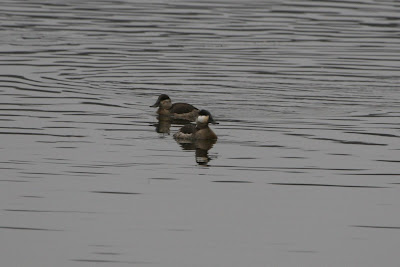 From Marlborough we headed south to see how the Sudbury Reservoir was doing in attracting its share of waterfowl. We had been hearing reports from Scott Surner in the Connecticut River valley that things seemed late out there -- or even worse, they got bypassed altogether. The Sudbury Reservoir can be confusing to cover, since there are so many inlets and the roads seem to curve around in every direction. Just call up a Google map of the area to see what I mean. 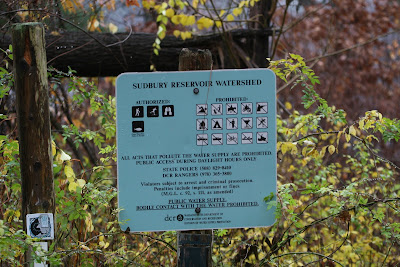 Since we were approaching from Marlborough (instead of Rt. 9) we started near the soccer fields on Acre Bridge Rd. right near the town line between Marlborough and Southborough. We immediately saw numbers of Ring-necks, but everything seemed to be staying quite far out and they were rather skittish when we approached any of the lookout spots along the trail. 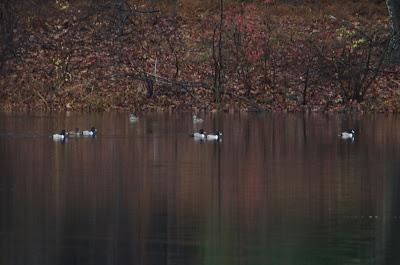 Besides, Ring-necks we had a smattering of Common Goldeneye....but we kept searching for the Barrow's that had been reported earlier in the month. Coastal birders are always surprised when we report Barrow's Goldeneye inland, but they can be found almost yearly in migration. But, alas, not today for us. 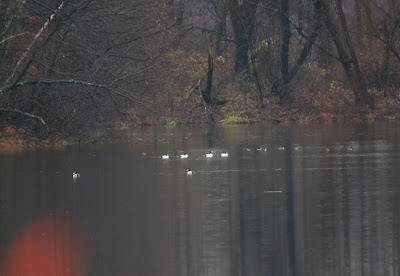 The Sudbury Reservoir is part of the Bay Circuit Trail system aimed at creating a wonderful open space system in and amongst many of the communities just outside of Boston that are being incredibly built up. Here's a link to their homepage if you want to read more about this organization http://www.baycircuit.org/ or get copies of the maps and trail descriptions for sections from Newbury on the North Shore to Kingston on the South Shore. 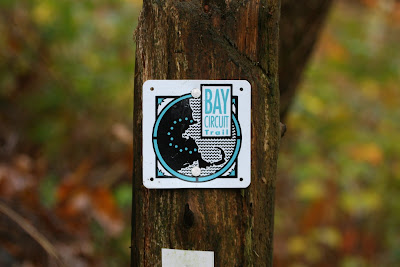 This area is a strong-hold for Ring-necked Ducks in migration and we tallied up 1,325 for our morning's work! This included all out usual stops along Parmenter Rd., Pine Hill and the various overlooks off Rt. 30 and Rt. 9 in the south. We also had double-digit counts of Common Goldeneye, Ruddy Duck, Hooded Merg, Blacks and Mallards. And onsies and twosies of Common Merg, Bufflehead, Pied-billed Grebe Green-winged Teal and Lesser Scaup. Definitely worth the visit!


Since Common Merganser numbers were almost non-existent, we decided to check Chauncy Pond and the grounds of the Westboro State Hospital on the way home. Again, no Common Mergs were in yet. But we did have distant, but great, looks at a Red-throated Loon and a Red-necked Grebe on Chauncy! Again, both these birds are unusual in land....but not unheard of. 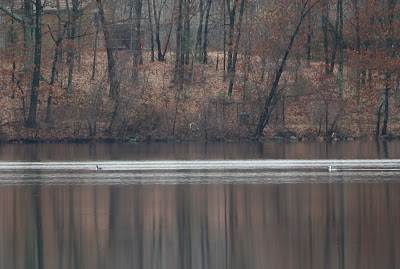 You can enlarge these distant shots of the grebe and loon by clicking on the photo. 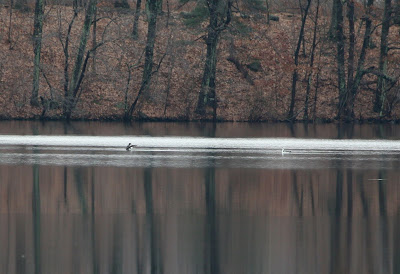 Since Maggie was expecting her grandparents to at least make an appearance at her 5th birthday party, we really did need to get back to Worcester. But we decided to drive through downtown and just check and see if the Peregrine was hanging out. 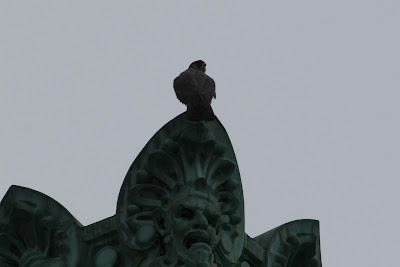 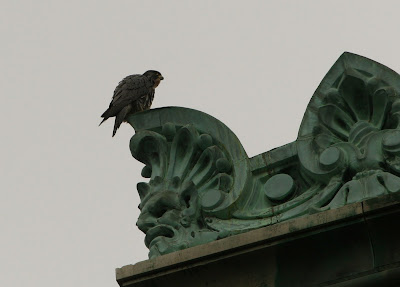 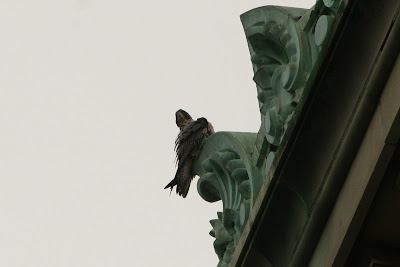