It seems like it's been ages since I posted....and it has been. But this past weekend we drove out to the Bershire lakes to see if the waterfowl were starting to move through yet. We started in the north at the Chershire Reservoir, then moved on to Pontoosuc, then Onota Lake and finally Richmond Pond. We didn't have big numbers yet, but we did have some choice sightings including a late Great Egret, a Brant, a Red-throated Loon and even a late sulphur butterfly. 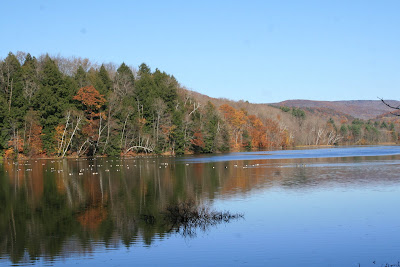 While it was a beautiful day, it was amazing to see how much of the foliage was down around the Cheshire Res. And even though neither of us mentioned the 'S' word, it's just a matter of time til the top of Mt. Greylock is covered in snow....such a depressing thought! 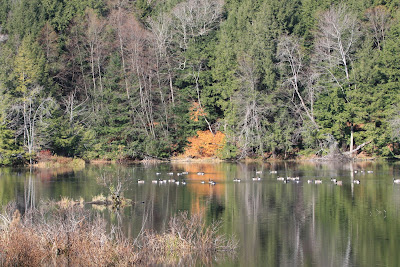 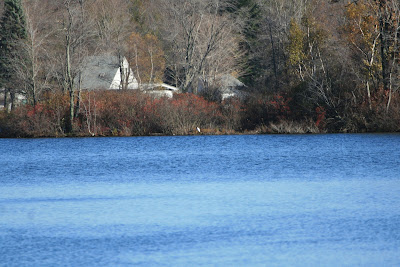 And among all the geese on Summer St. we found this Pied-billed Grebe darting off out of sight. 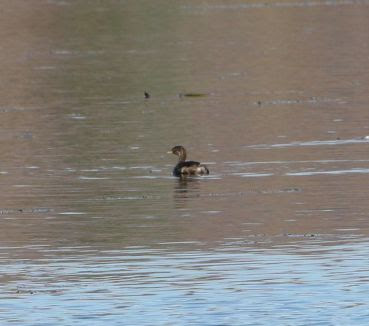 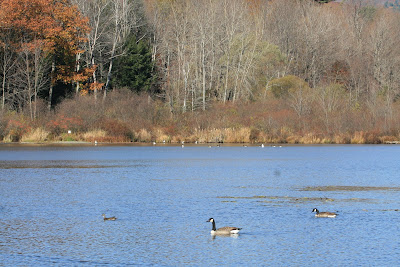 Here, along Dan Casey Memorial Causeway, we had a nice smattering of geese, mallards, blacks, green-wing teal and wood duck. Finally I have a decent shot of a Black Duck in flight so you can point out the light wing linings in class! 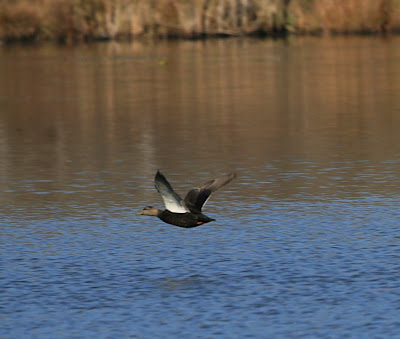 And, of course, there's always the photogenic male Wood Duck. I now have my lifetime supply of digital photos of Wood Duck....that is if my hard drive doesn't crash before I back up my photos. 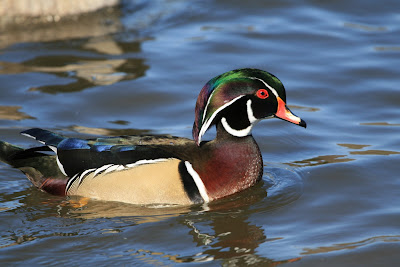 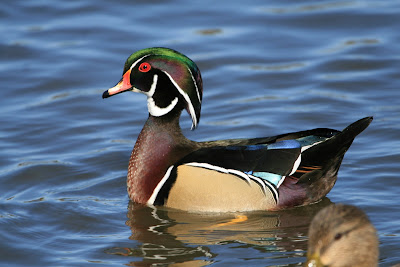 This young female (?) was also zipping in and out of the geese hoping for a handout. Now I was tempted to give them an old donut, but the place was clearly posted "Do Not Feed the Waterfowl". 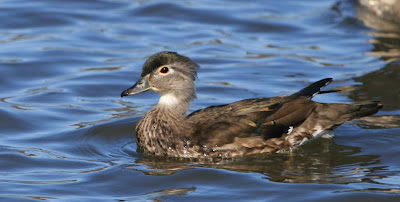 I have to admit I didn't complain when an elderly man pulled up and took out his bag of bread and very cautiously threw pieces out for the geese....that's why these opportunistic Wood Duck were hanging out.

By the time we got to the southern end of Onota Lake, the weather had warmed up wonderfully and you really got the October equivalent of "spring fever". 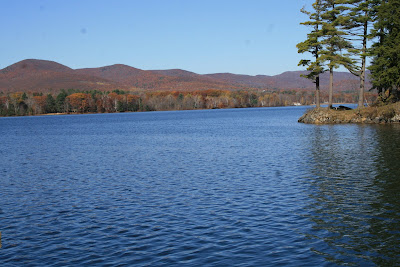 Sitting in the sun I could almost imagine that this was a warm March day..... 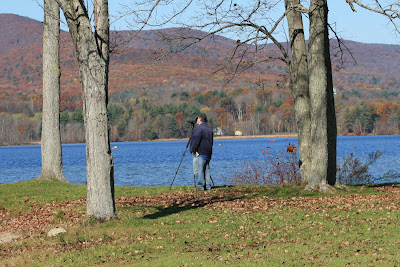 especially when I kept chasing Clouded Sulphurs around trying to photograph them. I must admit that today I winced when I heard the weather forecast talking about wet snowflakes in the Berkshires! 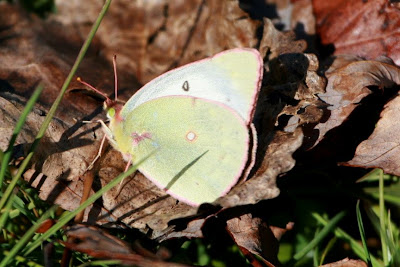 Even though we could have jumped on the Mass Pike to head back to Worcester, we decided to stretch out the day and take a more leisurely pace along Rt. 9 from Pittsfield back to Worcester. One of the highlights for me was to finally stop and take a shot of the Goshen Fire Department sign. It then became the center of a debate Mark and I had as to whether the sign was just an interesting depiction around what they do....or if it was more twisted than that. You decide! 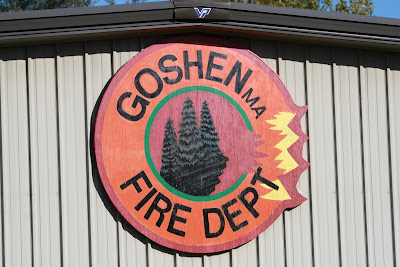 Posted by Sheila Carroll at 7:27 PM