Another Westport Weekend, but first.....

Saturday morning was spent checking out blocks from our section of the Breeding Bird Atlas that were still not taken. We poked around in some areas of Southbridge (and Sturbridge) right along Rt. 84 and found some areas with which we were just not familiar. Not many birds, but definitely some promising areas. 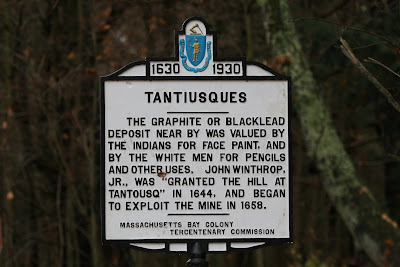 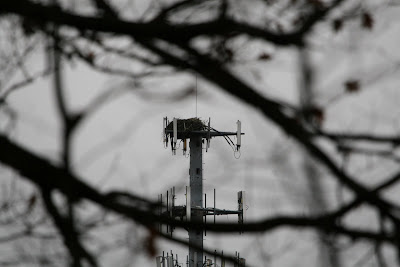 a new Osprey nest that we definitely hadn't heard about... 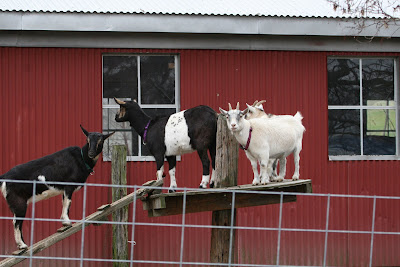 and other interesting sightings!
On Sunday, we were torn between going all the way out to Provincetown to look for the Black-tailed Gull and trying for Cave Swallows in the Westport area. We chose Westport....but we did not get Cave Swallows. Our walk out Gooseberry Neck proved to turn up some of the same species that we had on our last two trips over the past month. 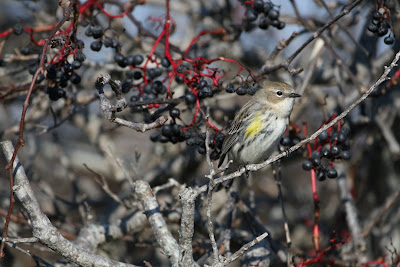 Yellow-rumped Warbler is always a cinch to spish in and allows the satisfaction of knowing you'll get at least one good shot. 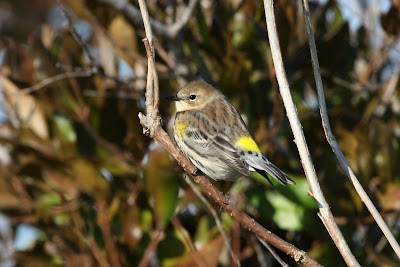 We had several Palm Warblers -- which we had not had on our previous 2 trips. And a Prairie and Magnolia Warbler, both of which weren't very cooperative for me in terms of photography. 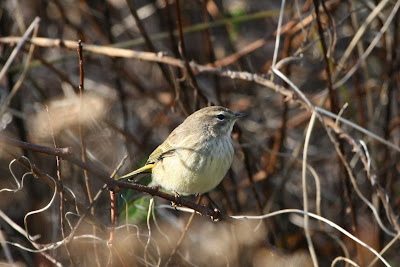 But the male House Finch obliged.... 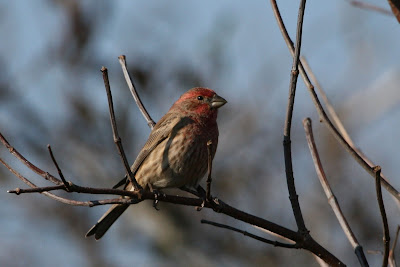 and most surprisingly was the very photographic Grasshopper Sparrow we had the week before. It was exactly in the same area as last week, so I'm not sure what's going on with this bird. 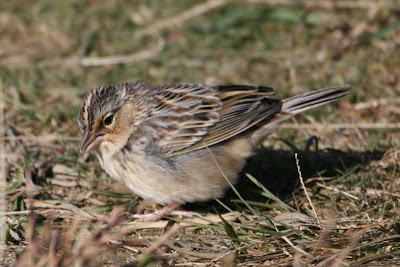 And we wondered whether the Downy Woodpecker zipping around near the end of the Neck was a breeder or a migrant. 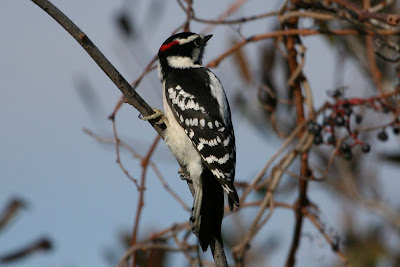 Other interesting sightings in Acoxet and the Westport area in general included a group of Yellow-bellied Sapsucker chasing each other around a small group of trees near the new store/cafe near the turn off to Adamsville. 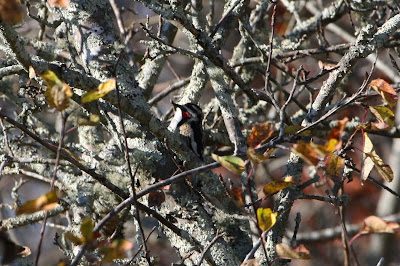 And the ducks, as ususal, proved to be challenging subjects for photography. This female Greater Scaup was actually on the ocean with a small group of female Black Scoters. 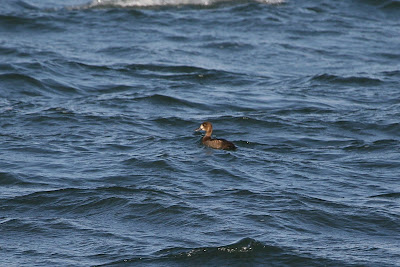 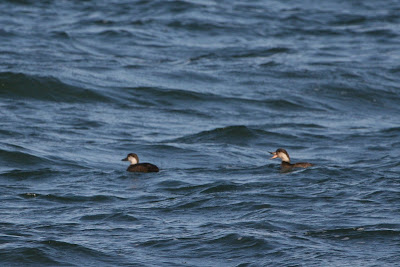 However, the White-winged Scoters we saw for the most part tended to be in all-male flocks. 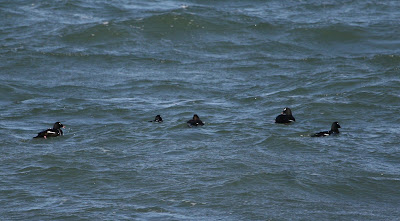 Shorebirds tended to be as expected, with some lingering yellow-legs and Black-bellied Plover, along with the larger flocks of Sanderling. This lone BB Plover allowed a fairly close approach. 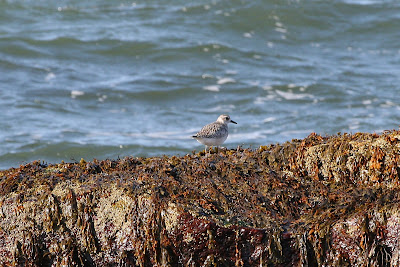 While nowhere near the gull show that the Cape has been experiencing, the Ring-billed Gull flocks seemed to be building. So it's always worthwhile keeping an eye out for the rarity. 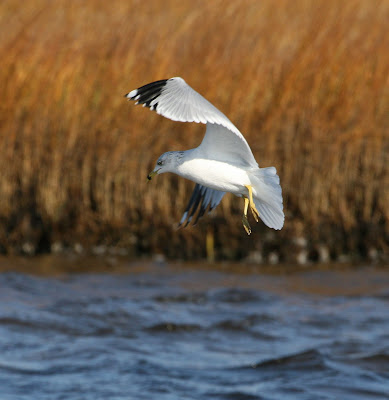 Sunday night came too soon yet again.....
Posted by Sheila Carroll at 8:23 PM