We decided to head out to south Quabbin on Saturday and then, hopefully, head up to Whatley to get the Painted Bunting that was coming to a feeder. We decided that if there was any migration going on, the slopes of south Quabbin could be hot. 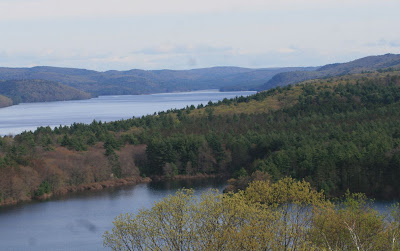 Also I wanted to start capturing some of the early wildflowers. It seems that every spring I have to start all over re-learning the wildflowers. I remember this is what it used to be like with birding.....especially with birdsong. Every spring I felt like I lost whatever I had learned the previous year. Now I realize I hadn't really learned them, but over time that's changed (for the most part) 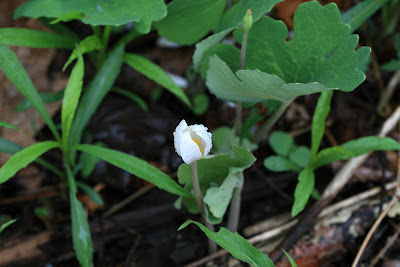 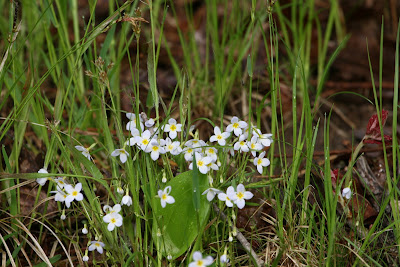 The little Bluets were out everywhere along the grassy slopes lining the road in Quabbin.... 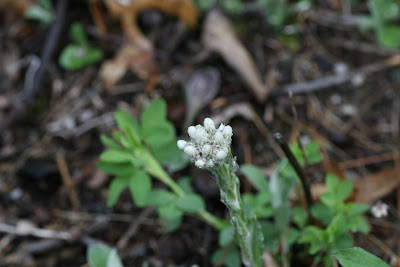 and the Pussytoes were everywhere as well. 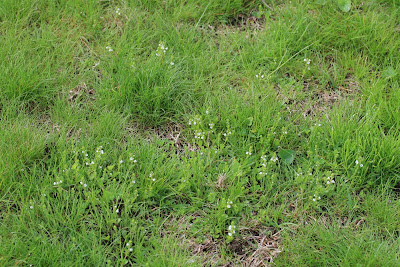 On the lawn in front of the Administration there were tiny, tiny white flowers interspersed with the grasses. These turned out to be Thyme-leave Speedwell (which is a member of the Snapdragon family). Most of the time I overlook these tiny delicate flowers.... 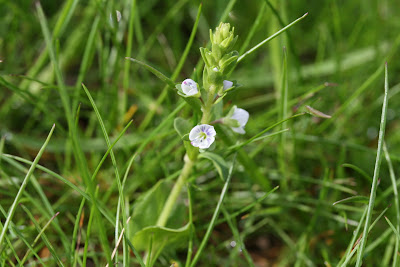 but with my macro lens I could get up close and personal with them. They were quite beautiful. 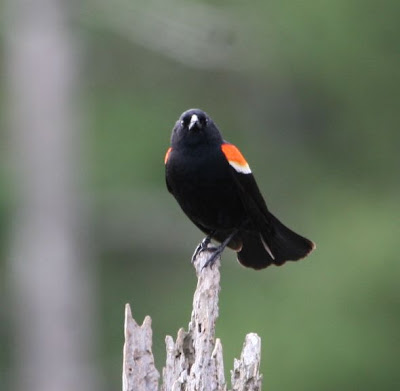 But my heart still belongs to the birds....like this male Red-winged Blackbird who really wanted me gone when we pulled off along that little marsh right on Rt. 9 between the entrance gates to Quabbin. I kept hoping he would go into fully territorial display, but I guess I didn't seem like that big a threat sitting in my car admiring him. 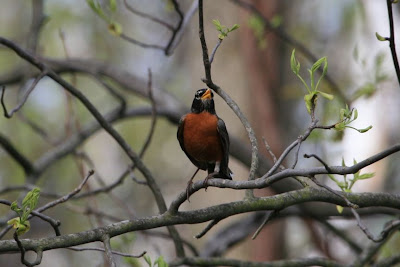 As we worked the slopes of south Quabbin, Robins were in fully song everywhere.... 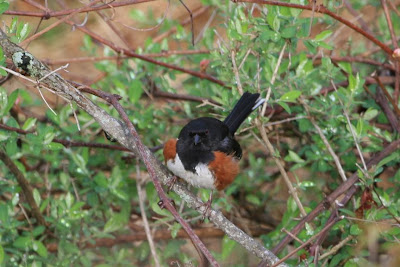 And when we got to the Tower it was clear that the Rufous-sided Towhees had arrived in full force. We also had Field Sparrow and Prairie Warbler on territory already at the Tower. 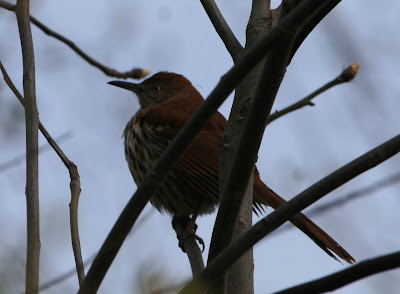 The picnic area at the old blueberry patch produced a pair of Brown Thrasher setting up their nesting territory. 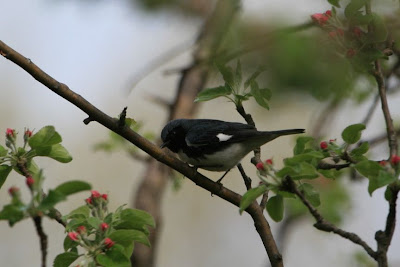 Of course, the reason for doing south Quabbin in spring is for the warbler waves. And we weren't disappointed. It was fairly good with lots of numbers of a few species. The Ovenbirds and Black & Whites seemed most predominant, along with the Pines that had been there for a few weeks. We also had our first Least and Great-crested Flycatchers and good numbers of Yellow-throated Vireo as well. We thought we might have hooked into an early Cerulian Warbler, but it turned out to be this very photogenic Black-throated Blue. 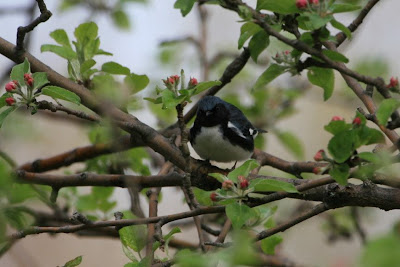 Now that's one song I have to go back to every spring....the Cerulian vs. the BTBlue. Once I hear a Cerulian I never confuse it with BT Blue, but it doesn't work in the reverse for me.

After finishing up a few hours at south Quabbin we called Bill Benner in Whatley to see if the Bunting was still showing up.....it was so we headed to the other side of the river and wandered our way to Whatley. 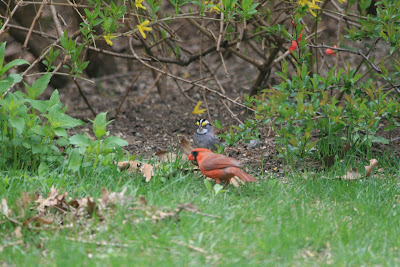 All I can say is, great hosts (thank you Bill and Joe)..... a great house...... and an awesome feeder area. All the shots were taken through their large living room windows. 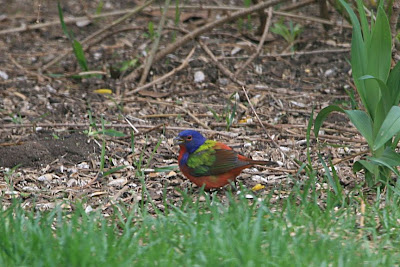 Definitely not bird that you would mistake for anything else if it showed up at your feeder. 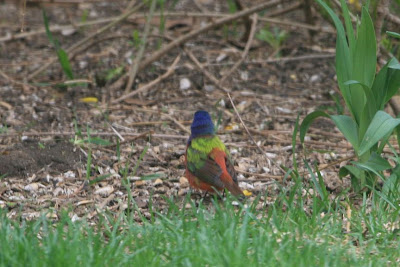 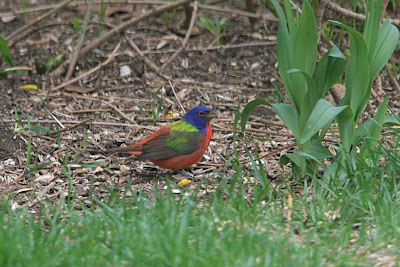 Most of the time the bird stayed tucked into a forsythia bush, but when he popped out to feed on the ground, you got great looks.

Not much you can say after a feeder bird like that!