Trying to get caught up on my blog! You will likely see several posts this week as I look at the various trips we did in August -- that I did not blog about. We tried to get to the south shore during one of the "near misses" of hurricanes a few weeks back. We hoped to get out to Gooseberry Neck, but they closed the causeway due to the anticipated wave action. 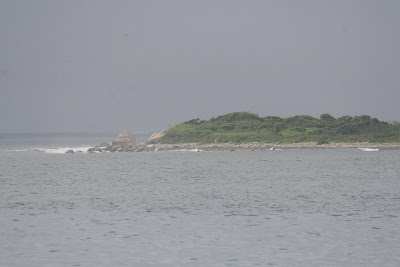 It was nice to see Osprey still in the area....but it won't be long til they're gone south. 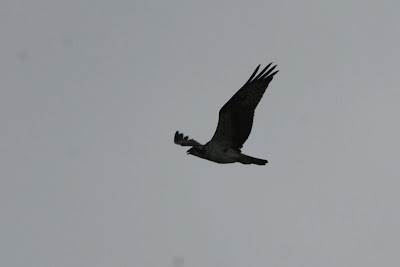 While the skies and the ocean looked "promising" we didn't see one pelagic. So after checking a few beach stops and Allen's Pond, we headed to Acoaxet hoping for better luck. 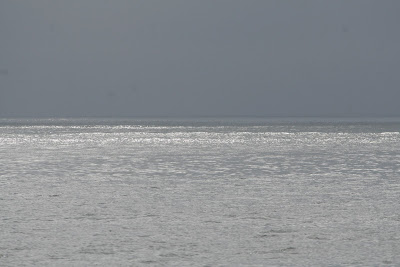 The tide was pretty high so it did force some of the more local shorebirds close in to feed along the disappearing rack line. It was great to sit and spend some time looking at the various plumages of shorebirds. We didn't get a huge variety of species, but we did get great looks at what was there. 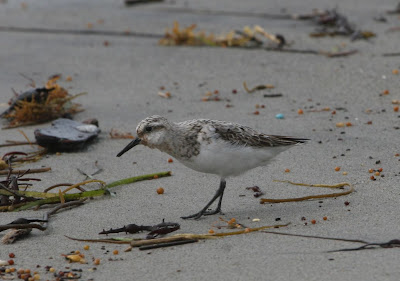 The Sanderlings all showed signs of their previous breeding plumage (to various degrees) and it appeared that we had all adult birds. 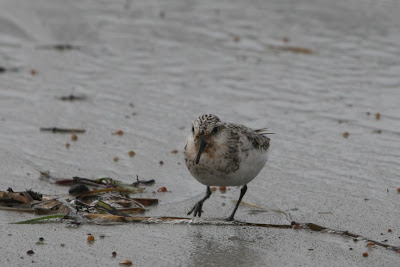 It was really a great study with some birds having more rufous left in the face than others. 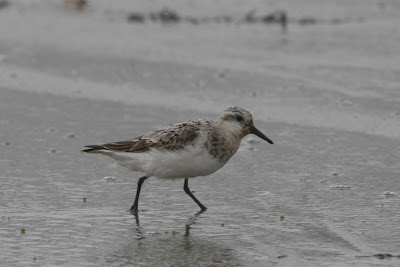 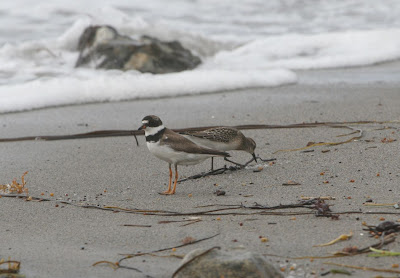 The Semipal sandpipers far outnumbered the Semipal plovers. Again, an absolutely great study, up close, of the various plumages. 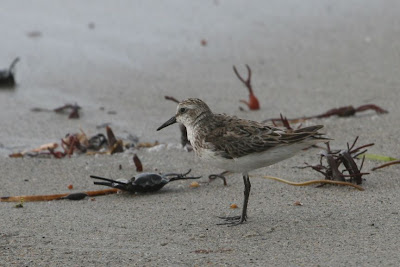 You could really see the transitional plumage from adult breeding to the paler non-breeding, winter plumage. And the differences in bill structure was also evident. Some birds really seemed to have shorter, blunt-tipped bills while other birds seemed to have much longer bills. But try as we might, we couldn't make any of the birds into Western Sandpipers. 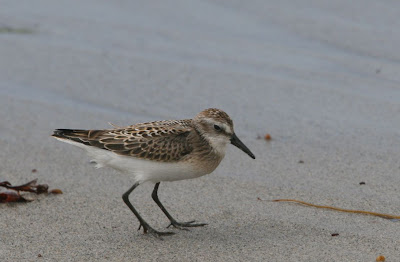 It took a lot of shots to finally get a handful, in focus, of birds that also had their feet at such an angle so that you could actually see the semipalmation between the toes. If you click on the next photo to enlarge it, you'll see just what I mean. 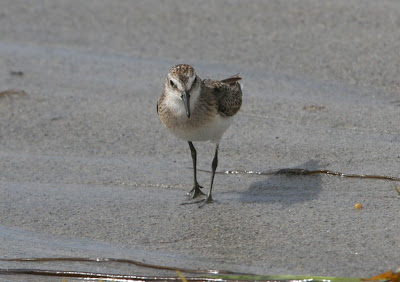 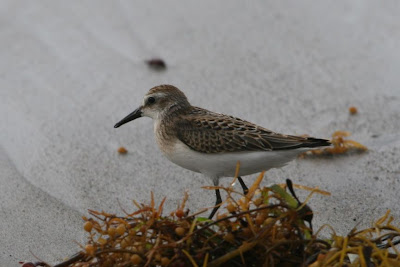 And sometimes the birds just keep these field marks well hidden. So it's great to sit and study a bunch of birds up close when you get the chance. Even after 25+ years of looking at these guys through bins and a scope, I'm always glad to have Mark with me just to make sure.


So after peering at shorebirds for a few hours, and having Mark point out the minute details of feather wear and so on, I thought it was very apropos when we came across this former politician/now contractor's truck.......... 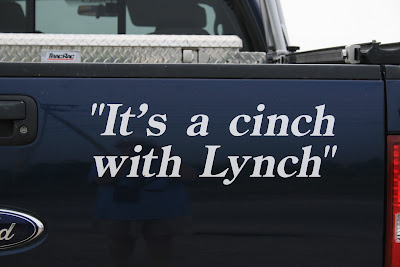