Mark is teaching a spring migration class at Broadmeadow Brook just for the month of April. Part of the fun is that the class if full and with a great mixture of people from previous classes and some new folks we haven't even met before. It's always better after the first trip, so that people start to connect with each other. Our first trip was last Saturday, April 3rd, and it was a morning trip to Quabbin. We had about 15 birders on the trip. Driving out from Worcester, with Rebecca and Kevin Bourinot we stopped at the marsh along Rt. 9 between the first two Quabbin gates. We had some nice Hooded Mergansers looking like they wanted to set up territory. But we also had great looks at Otter literally jumping out of the water. 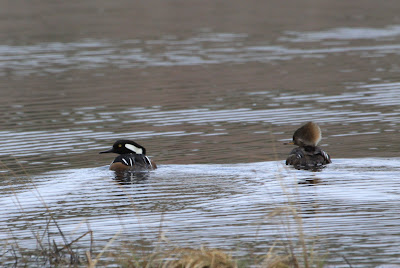 We arrived at the Administration Building about 20 minutes early, and there were already other people waiting! This is an ambitious class. The morning was beautiful, but there weren't a lot of waterfowl on the reservoir. 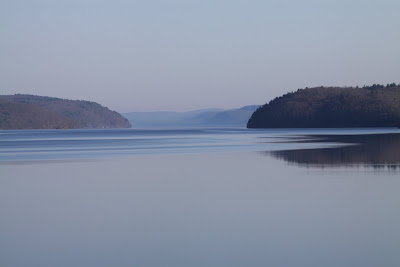 As we waited for everyone to arrive, we searched for Bald Eagles (not) and spent time checking out the Song Sparrows, Juncos and Robins working the bushes below the dam. 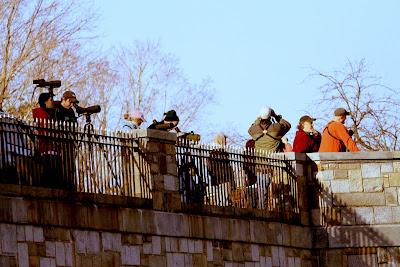 We moved around to the spillway and everyone was able to get looks at the active Raven's nest that's in the same place as it has been for the last 8-10 years. The water was rushing through and I just can't imagine how damp that nest must be with all the rain we've had plus the mist that gets thrown up from the rushing water. But every year they keep coming back, so something must be working for them. 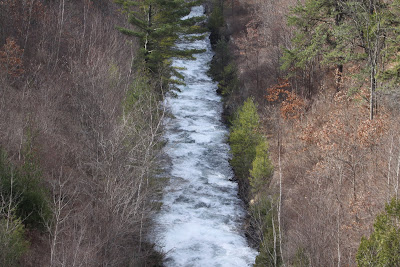 We had Phoebes starting to build their nest nearby.... 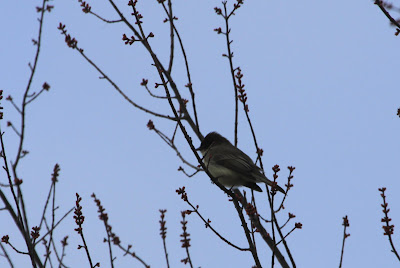 as well as the first Chipping Sparrows I've seen for the year. 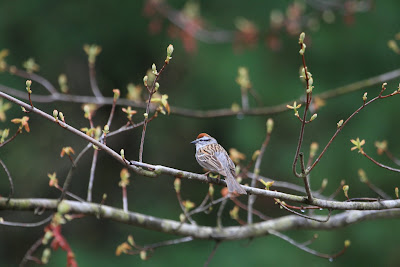 As we wandered up road to the Tower, we had the same species over and over -- Phoebe, Chipping Sparrow and American Robin. 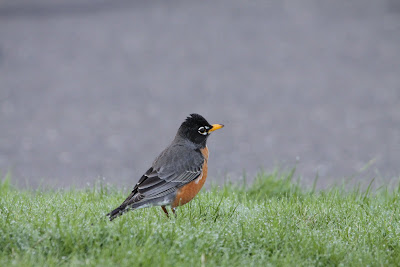 We had Pine Warblers calling from a number of places, especially around the Administration Building and near the Spillway.

Probably the biggest "surprise" bird of the trip was found at the Tower. We got there at a good time to watch for the first hawks to go up. Within just a few minutes of pulling up we saw a small group of vultures off to the south. Since they were fairly close, Mark was pointing out the field marks of the Turkey Vulture, when we realized that 2 of the 3 birds were actually BLACK Vultures. 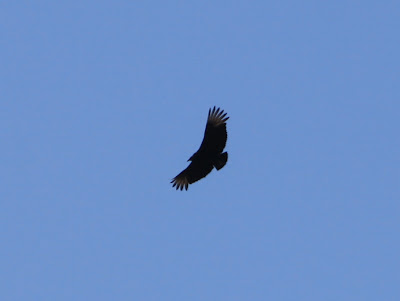 This is the first time we've ever gotten Black Vulture at Quabbin. In fact Mark & I wondered if it's possible that these two birds could be the same birds we found in Warren last summer when we were doing atlas work. From a distance perspective, the two areas are relatively close "as the crow flies". But I don't think we'll ever know. 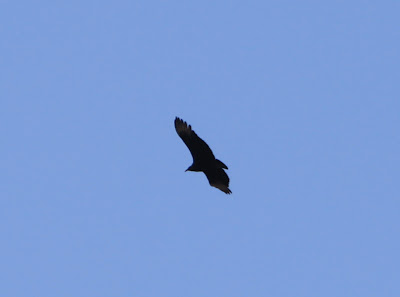 We also made a side trip to the Fish Hatchery hoping to find Bald Eagle (not) but we did find this Great Blue Heron looking for an easy meal. And, of course, there were Killdeer in the area as well..... 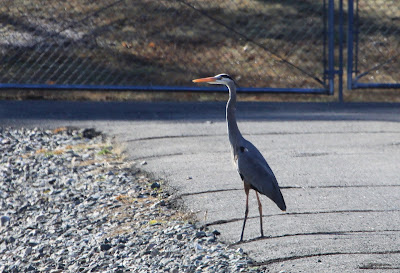 Oh I forgot to mention that we had a small group of Turkeys back at the Spillway....sorry about the photos being out of order....

This displaying male was a riot to watch. Talk about being full of yourself! 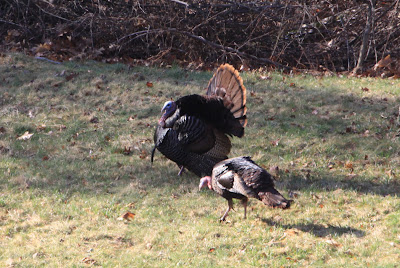 We then spent some time at the Enfield Lookout and actually discovered a new nesting Bald Eagle which could be seen from the parking area. So we didn't go eagle-less for the trip! We also spent time at the Blueberry Patch and managed to get our first Spring Azures, along with Mourning Cloak and Eastern Comma.

We got everyone back to the Administration Building right around noon....so we actually did make it a morning trip. Unfortunately, I forgot to remind people heading back Rt. 9 to Worcester to make a small detour in West Brookfield to stop and visit the miniature horse farm. But we stopped (over Mark's objections) and Rebecca and I jumped out to see a brand new foal. This little horse was obviously less than 12 hours old...24 at the most. 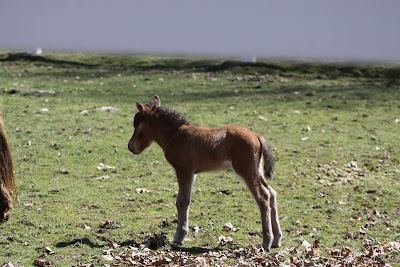 He or she was almost all legs and literally was falling asleep as we watched him. Even the mane looked to be still damp and it was in a special little fenced-in area with it's mother rather than in the bigger field with the other foals....which were more like 2-3 weeks old. No matter what anyone says, how can you just not love this little horse???

Inspired by this newborn, we spent the rest of the trip back to Worcester trying to help Kevin and Rebecca come up with unusual names for their soon-to-be newborn.....but that's a story for another time!

With a trip planned around each of the 5 classes, I will try to do a better job blogging about where we go and what we see for spring migration. Our next trip (Sunday, 4/10) is planned to Westport and Acoaxet....so stay tuned.