West Virginia Whites in the Berkshires

Saturday, May 15th, we spent time doing our New Marlboro blocks to get in some hours and hopefully tick off some of the early species. We didn't quite get up early enough to get owling done in both blocks, but did have Woodcock in one of them. We also revisited this farm where it was truly hard to distinguish which waterfowl were being kept as pets and which ones were just getting a free hand-out. 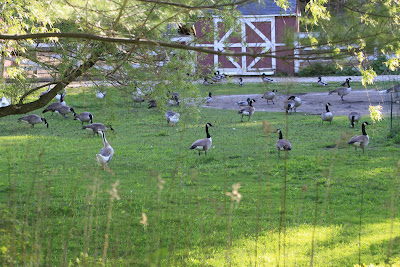 This Mallard could definitely fall into either category.... 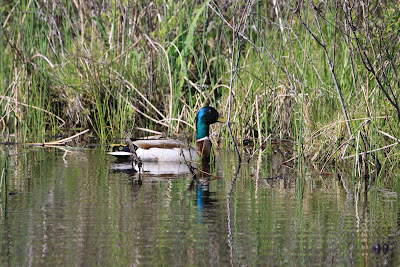 We had rich, lush woodlands with picturesque brooks running through.... 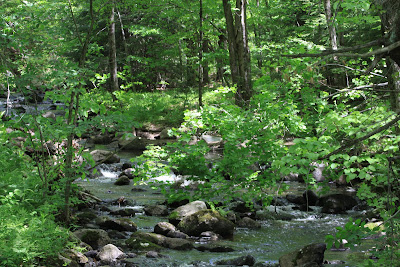 And the wildflowers we did find were certainly worth a photo....like this Columbine along one of the many dirt roads. 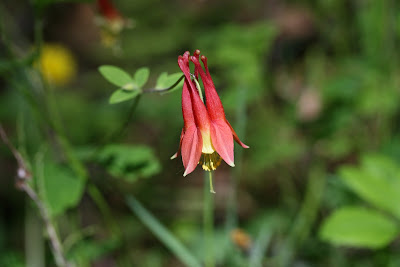 Foamflower seemed to be in bloom everywhere. 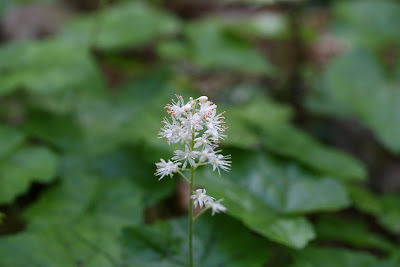 And from a distance we almost mistook it for Canada Mayflower -- except so much more feathery. 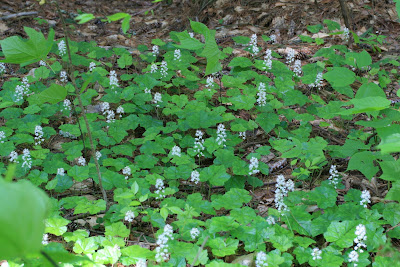 The highlight of the morning was another West Virgina White. 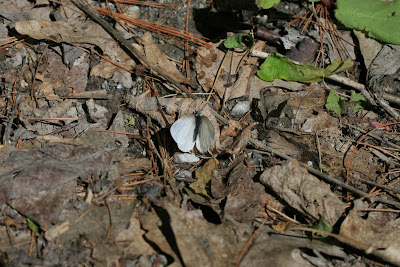 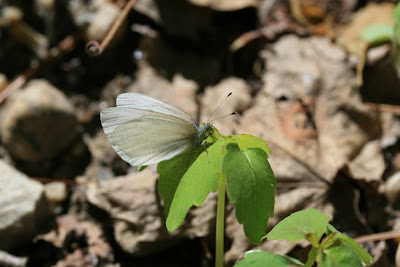 And I spent about 10 minutes just trying to get close enough to get a shot off with my macro lens. 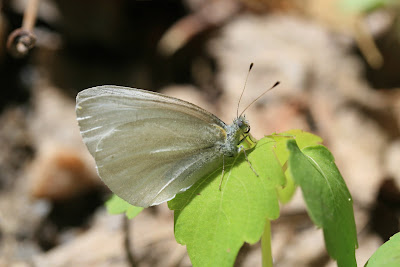 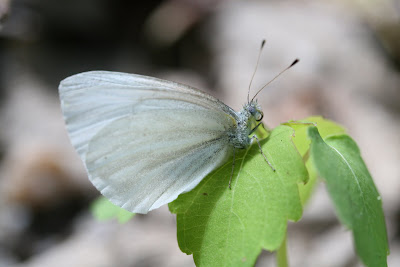 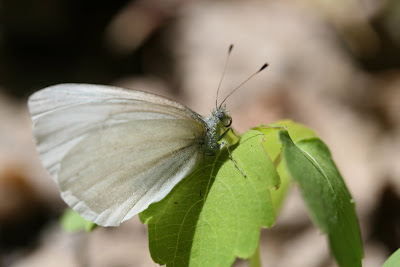 The birds were much like we had the day before....lots of Overbirds, Redstarts and thrushes. But we were before "safe dates" for so many species, this was really a trip to check out locations and hope to see breeding behavior the next time we're out in the area.

I have to admit that any time I spend in the southern Berkshires is a delight!