A couple of misty May trips to Quabbin recently produced some nice sightings of migrants. 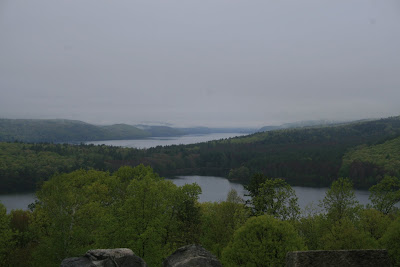 At the Administration Building we got to watch a Chipping Sparrow collecting Dandelion seeds to feed his/her young. 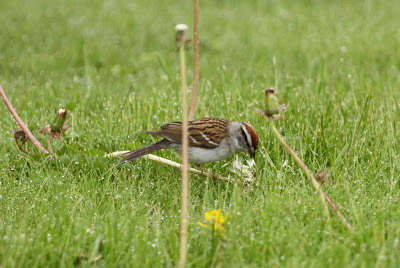 And without much notice, a Pileated Woodpecker came bombing out of the woods and flew right over my head -- definitely the strangest shot I've ever gotten of a Pileated! 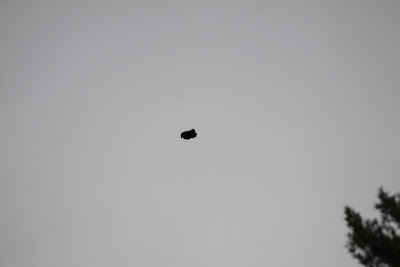 This Blue-winged Warbler was singing his heart out trying to attract a mate. 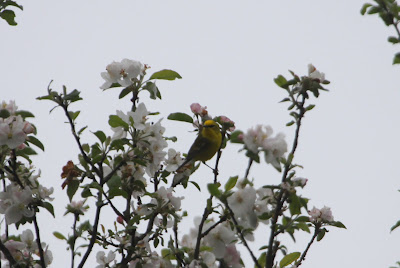 As was this Black-throated Blue Warbler. I have yet to see one female BT Blue this season! 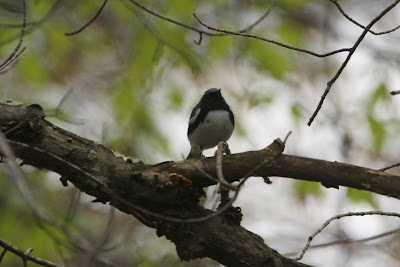 And I finally had my first Indigo Bunting of the year at the Enfield Overlook, which is always a great place to hear these guys. 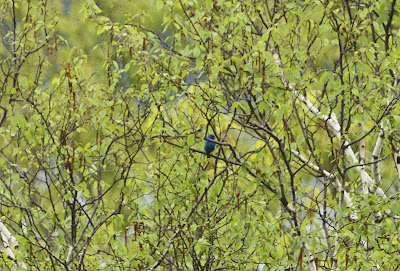 Near the marsh on Rt. 9 this Yellow-throated Vireo was one of a pair out foraging. 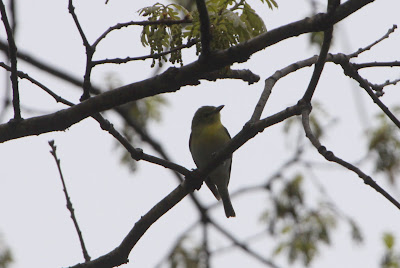 An early morning trip into Gate 35 is always calming for me. 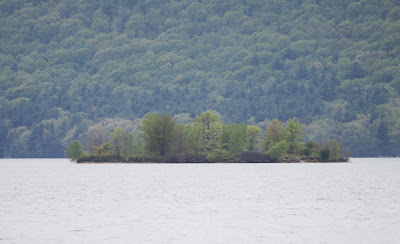 And the Chestnut-sided Warblers along the powerlines cut-through were particularly noticeable. 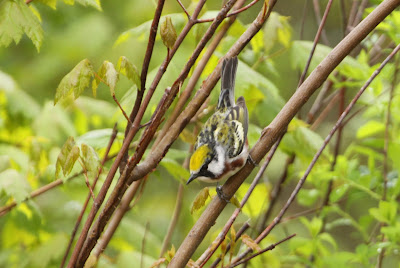 Down where the road cuts off to the campground in the Women's State Forest, both sides of the road were blanketed with Lily of the Valley. 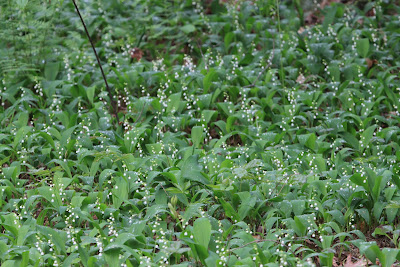 Definitely a flower I associate with my childhood, so I probably have an absurd amount of photos of this flower. 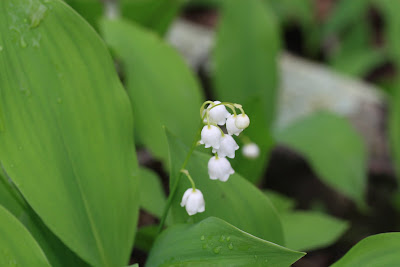 And the Starflowers were mixed in with the Canada Mayflower and the Lily of the Valley. 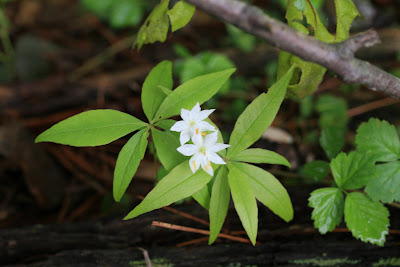 But the most colorful were the Fringed Polygala that pop up along the roadside in May. Much like the trillium, they only last a few short days and with all this rain, it was hard to find any blooms that hadn't already lost their "wings". 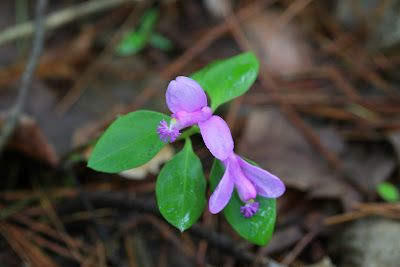 From the end of 35 the different greens were particularly amazing this morning. No matter how I hope, the camera can never really capture all the nuance of the original colors -- which is probably why nature continues to amaze us. 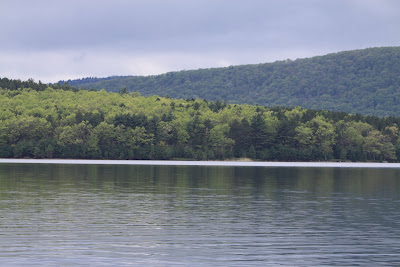 We were quite excited to find two species of tern though...inside Quabbin! We had this Common Tern, which flew around for about 15 minutes. And we had an adult Black Tern which really just zipped through passing over the phragmites island and made a bee-line south. 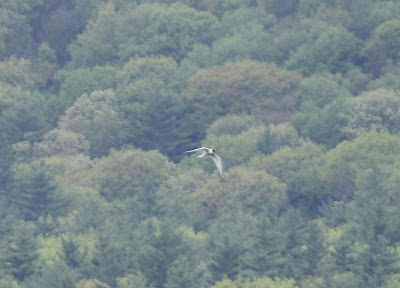 And a Savannah Sparrow at the end of the road in a wet brushy area, was clearly a migrant as well. 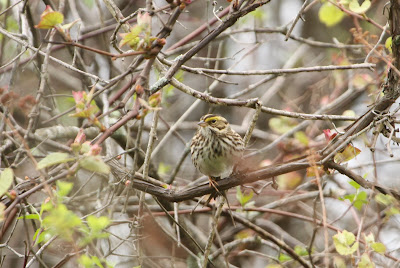 As we were leaving we watched this ripple of water from almost at the phragmites island coming towards us. Whatever it was it was swimming a long way. As it got closer we realized it was a River Otter who had been out hunting and was obviously bringing home food for the young somewhere near where we were standing. So we decided to move on. 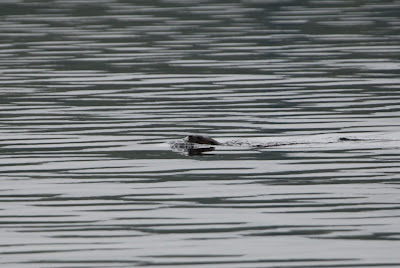 On our way out we came across this Turkey Vulture hanging with a friend on the powerlines and definitely trying to dry out. 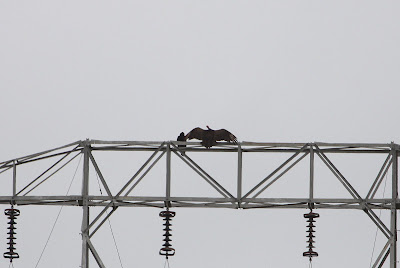 After leaving Gate 35 and heading back to Worcester via Barre Falls Dam we heard the phone click in so we knew we had a message. However, we waited until we pulled into the driveway to check. BIG MISTAKE! It had been Dave Small telling us that there was a Red Phalarope at the boat launch right in front of the Administration Building at South Quabbin.
So being the crazy birders that we are, we jumped back in the car and raced out to South Quabbin. When we arrived we were greeted with the phrase no birder ever wants to hear -- "it just flew off less than 2 minutes ago".

Dale Monette, who works in the visitor center, had stayed to wait for us. So after it flew he got permission to check around the cove where the other birders had seen it fly and sure enough it was still there. We ended up getting awesome looks at the bird which made the second trip to Quabbin that day all worthwhile. 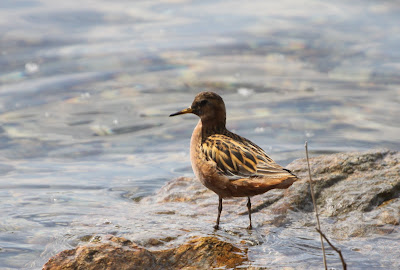